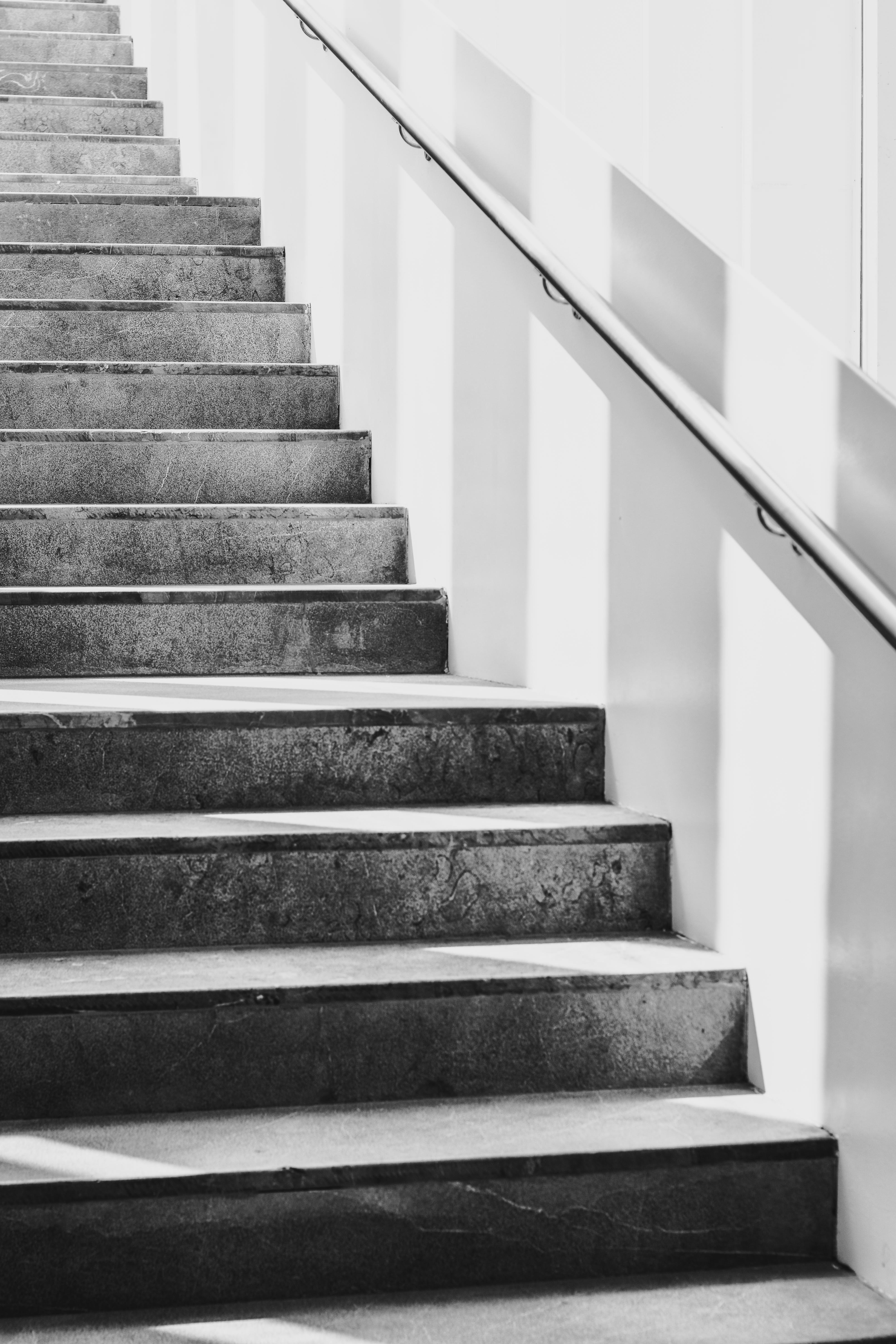 Developers in England have, since 1 August 2020, benefited from rights to add additional storeys on to existing blocks of flats to help meet the intense and growing demand for new housing across the country.

It appears that local authorities may now be trying to stop development by adding restrictions which were not intended by the legislation.

What does the legislation say?

The right to build up on detached blocks of flats was introduced by way of an amendment to Schedule 2, Part 20 of the Town and Country Planning (GeneralPermitted Development) (England) Order 2015 (the GPDO). The change was accompanied by other rights to build additional storeys on other types of buildings.

Under the new rules up to two storeys can be added to existing detached and purpose-built blocks of flats through a fast-track process.

The rules contain various restrictions including some that relate to height and appearance: -

·       the additional storeys cannot exceed three metres in height, or the height of any existing storey.

·       the overall height of the extended building must not exceed seven metres above the highest part of the existing roof; and

·       the extended building must not exceed 30 metres in height in total.

The planning authority also must approve the “the external appearance of the building”.

Crucially, unlike separate rights to extend other kinds of buildings, such as terraced houses, there is no restriction in these rules on height in relation to neighbouring buildings.

In other words, the height of neighbouring buildings should be irrelevant to the decision to grant prior approval.

How is it being interpreted?

Local planning authorities are nonetheless refusing proposals, explicitly on the grounds of the impact on the streetscene and with reference to nearby building heights.

We have seen decisions in which the local context and prevailing height have been used as reasons for refusal, with objections based around:

“the external appearance of the building and wider surrounding area”

“height, massing and scale which would detract from, and fail to integrate effectively with, the existing streetscape“

So, who is right?

You may say that it is arguable that the appearance of the building cannot meaningfully be assessed without reference to things such as locally prevailing architectural style; the form and appearance of neighbours; or the surrounding streetscape.

The problem with this interpretation is that the rules simply do not say this.

In relation to height, there is in fact every reason to infer a clear intention not to restrict the opportunity for development based on the relationship of the proposed extension to neighbouring properties.

The legislation quite strictly regulates height in the other absolute ways set out above, and also regulates the appearance of the building itself. What it does not do, is regulate the height with reference to other buildings, or regulate the appearance of the building with reference to the streetscene. Indeed, in other parts of the GPDO, height is defined in relation to the neighbouring buildings for both detached and semi-detached properties.

The approach to the interpretation of legislation in England is usually, in the first instance at least, to look at what is said on the page. In this case, there is no real ambiguity in the legislation, and no absurd result that would follow from the obvious interpretation. There is certainly no reason to believe that this was not the purpose of the legislation.

In these circumstances it is hard to see how it could be construed in another way than to allow the extension if it is otherwise compliant.

An appeal decision permitting a development in Eastbourne supports this approach where the Inspector took the view that “the assessment…is limited to the external appearance of the building rather than its effect on the wider area”.

So, it appears that there will be battles to come with local planning authorities.

Contact us today if you would like to discuss a proposal for an upwards extension with one of our planners.