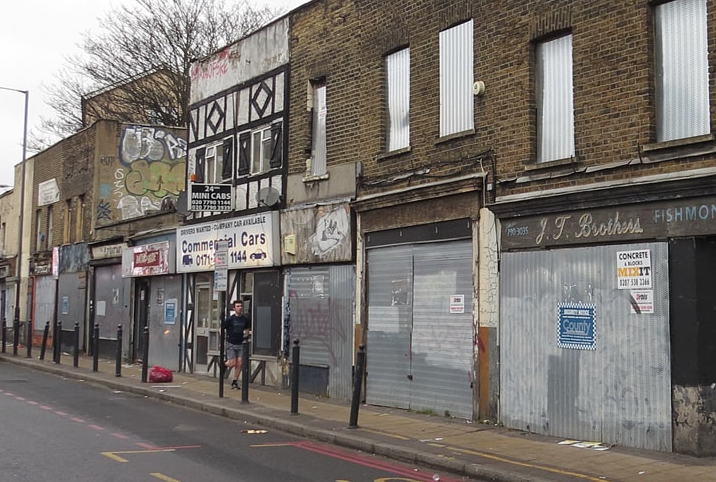 Running down the high street

The government consultation on new permitted development rights to demolish and redevelop commercial buildings is catching the eye of developers.

With the focus of the consultation on smaller sites, any changes could present opportunities for ambitious developers looking for growth.

What are the proposals?

The intention of the proposals to allow demolition is ostensibly to encourage higher density development of commercial sites against the background of currently permitted change of use from office to residential, which has shown that adapting existing buildings can lead to inefficient use of space.

The Ministry of Housing Communities and Local Government say they want “to ensure that the change brings as many appropriate sites forward for development as possible”.

What are the pitfalls?

However, a range of problems present themselves.

The shortcomings of the existing provision for change of use of offices to residential are well known. So far, no action has been taken by the Government to control or row back regulation that allowed the appalling quality of some development under these regulations, and there is little in the Government’s proposals or other statements which suggests that lessons have been learned.

How can the new building be controlled without knowledge of its design, height and configuration? The danger is that in order to mitigate this, a prior approval process would be so complex and onerous, as to amount to a de facto planning application. CIL, Section 106 obligations and affordable housing arrangements and contributions may also be compelled by current policy into the prior approvals process, making it yet more complicated and more like a full application.

What is the future for the system?

More fundamentally, what do these proposals tell us about the future direction of the planning system under this government as town centres are forced to adapt through changing retail trends, and identified for a more significant role in meeting the housing crisis?

Allowing demolition is something that will happen once; as soon as premises are demolished and redeveloped and, just as with offices, that will be it for a generation.

The risk is not of losing the most valued and beautiful buildings, because the best will survive, just as the very worst buildings may go. But we should fear for the unimposingly, quietly, attractive buildings which are significant in an ordinary way, and together make up the fabric of our townscapes.

These buildings are integral to a sense of a place, and the danger is ending up with town centres where nothing is old and character lost. Our High Streets, which have developed around communities over decades or even centuries, could end up looking like new towns.

Nick Raynsford’s recent review of the planning system calls these extensions of PD rights a “shadow planning system” and the very first proposal in for immediate action is to scrap the proposal.

Raynsford considers this extension of PD rights to be the starkest example of the failure of an ineffective planning system. He says that the inability to control development will lead to “serious adverse implications for people’s health and wellbeing”.

He asks whether we want a system of land licensing or a “complex and creative practice of shaping places with people to achieve sustainable development”: a comparison he likens to painting by numbers and creating the Sistine Chapel.

A ‘half-way house arrangement’ might ameliorate some of these issues, by allowing the principle of development but requiring planning permission for details of the actual scheme. But buildings will still be lost.

At Stratagem, we will be monitoring the results of this consultation with interest, but our view is that in uncertain times, people’s feeling of identity, rootedness, and sense of place has perhaps never been more important.