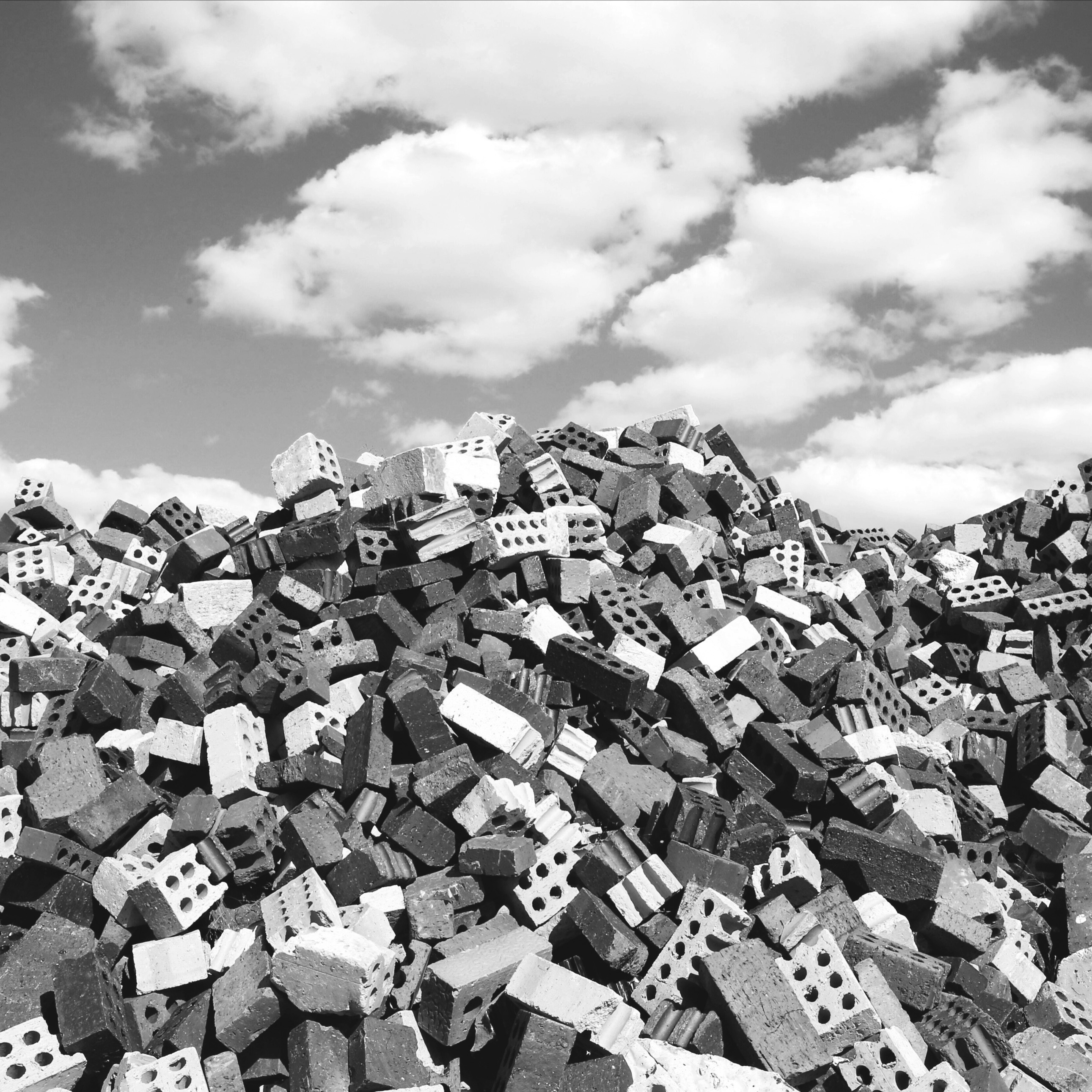 Tearing down the rules on demolition

A town in Italy recently hit a record 48.5 degrees, but at home in the UK the talk is of heat in a housing market which continues to dominate the national psyche.

These two issues are converging around recent moves to restrict demolition in the UK in favour of recycling of buildings and materials.

Construction and the climate emergency

As the climate emergency unfolds before our eyes, approaches to development are an increasingly prominent feature of the fight to control carbon emissions.

The construction industry produces a stunning 35-40% of the UK’s total carbon emissions and something will have to give if the UK is to meet the pledge of 78% cuts by 2035.

Reducing the number of new buildings would help, given that 50% of a building’s carbon footprint is produced during construction, but what about the housing crisis?

One obvious way round is to stop knocking old buildings down. The UK loses 50,000 buildings every year through demolition, many unnecessarily. But this is changing.

Both LB Camden and Hackney have policies prioritising refurbishment over demolition.

Hackney "always require that applicants demonstrate how carbon emissions have been minimised in the scheme as a first principle and refurbishment should be prioritised over building new properties. Demolishing existing buildings for new buildings results in an increase in resource usage and consequent carbon emissions".

This is not new (Hackney have had the policy since 2014) but it may be that their application of the policy will harden.

Camden’s Local Plan, (Policy CC1 - Climate change mitigation) requires all proposals that involve substantial demolition to demonstrate that it is not possible to retain and improve the existing building. The borough's new planning guidance document ‘Energy Efficiency and Adaption’ says that "retaining the resource value embedded in structures is one of the most significant actions you can take to reduce waste and material consumption."

The mayor is not as assertive, suggesting only that developers should “carefully consider the potential to retain existing buildings, including through their conversion, refurbishment and extension.”

If you would like to discuss a demolition or new build project, then contact us to speak to one of our planners.

What can the government do?

The simplest and most obvious way to discourage demolition would be to bring VAT rates on new building into line with those for refurbishment. The 0% rate for new builds would not have to go, but the disparity with the 20% charged on refurbishment often makes demolition artificially cheaper. Roger Scruton’s Building Better Building Beautiful Commission said this "effectively represents an incentive to rebuild, rather than to renovate".

The Architects Journal’s RetroFirst campaign is calling for tax to be reduced to 5%, as well as encouraging local planning authorities to promote reuse of buildings and materials.

Nonetheless sustainable solutions, even with a VAT cut, are not cheap and may still be unattractive to developers. Time will tell whether planning authorities are prepared to see through the idealistic stalls they are setting out.