Creation of two houses on the site of former garages 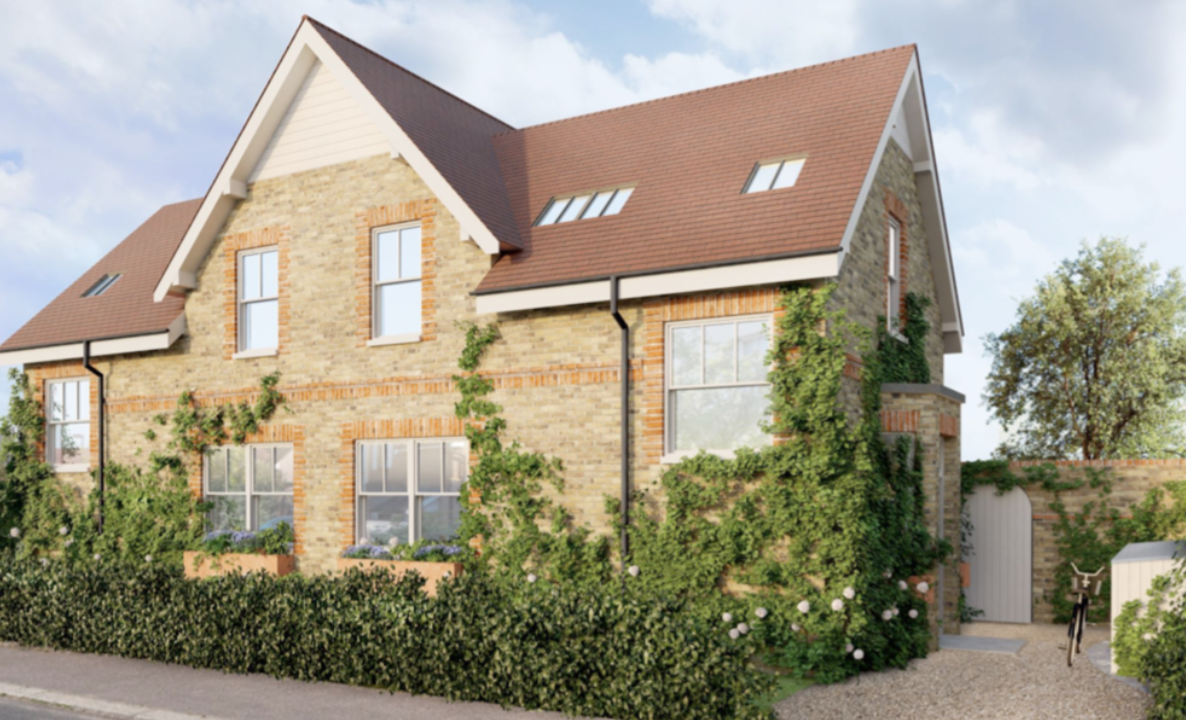 “Stratagem provided a strong direction on what would likely be a successful alternative approach. Their guidance to the architect working collaboratively with them and justifying the approach with their Planning Statement delivered a very successful outcome for which we are very grateful.” Peter Buckley

Stratagem were approached following a series of failed applications to obtain permission to build a pair of semi-detached houses at the end of two gardens. The LB Enfield and the Planning Inspectorate at appeal had given strong indications that they did not believe that the site was appropriate for development. The site was occupied by two single storey garages which formed part of a row of single storey outbuildings that fronted onto a street. We advised the client and architect that if the LB Enfield were given a clear visualisation of the right scheme for this plot, they would support it. The precise design, scale and detailing of the proposal was crucial to ensuring that it was attractive to the planning officers. We proposed that the clients apply again for a pair of houses which were more sympathetic to the architecture on the street that they would be facing, despite some previous indications that this might result in excessive scale. Instead of trying to conceal the houses, the strategy was to follow the size, form and detailing of the existing houses, and embrace the development of new houses which would work well with the style of houses on that street. By following the advice, there was no need to compromise on the size of the new dwellings or the quality of the accommodation created. The application was successful without the need for an appeal, and the off-plan scheme was quickly sold to a developer who is now on site. 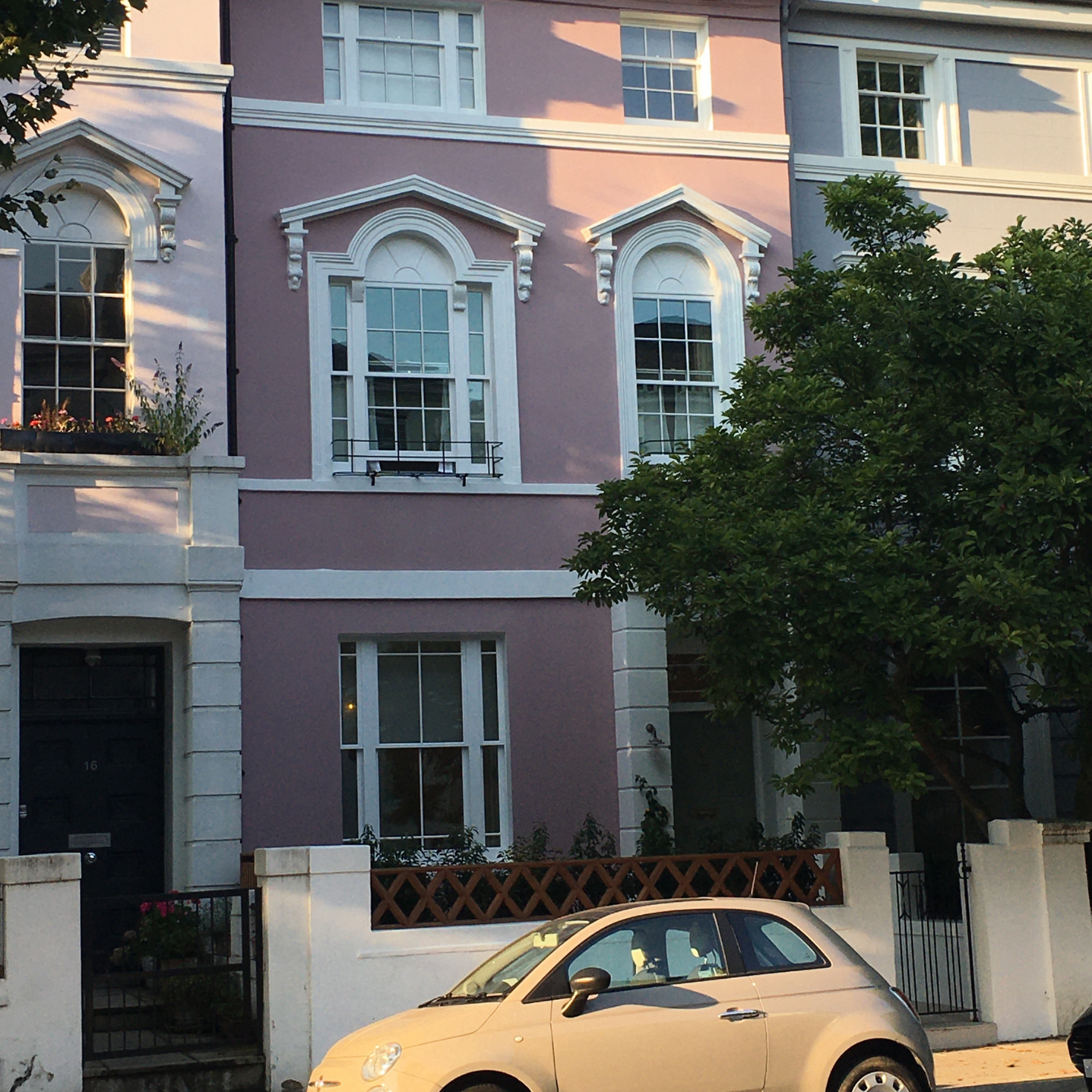 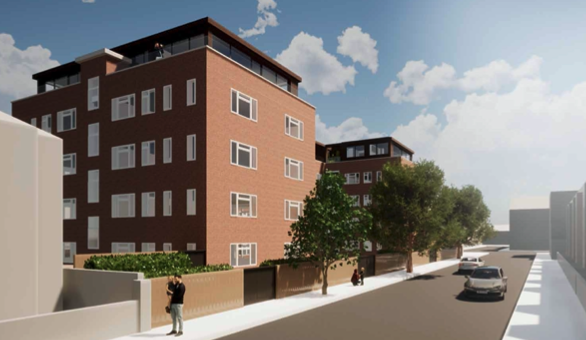 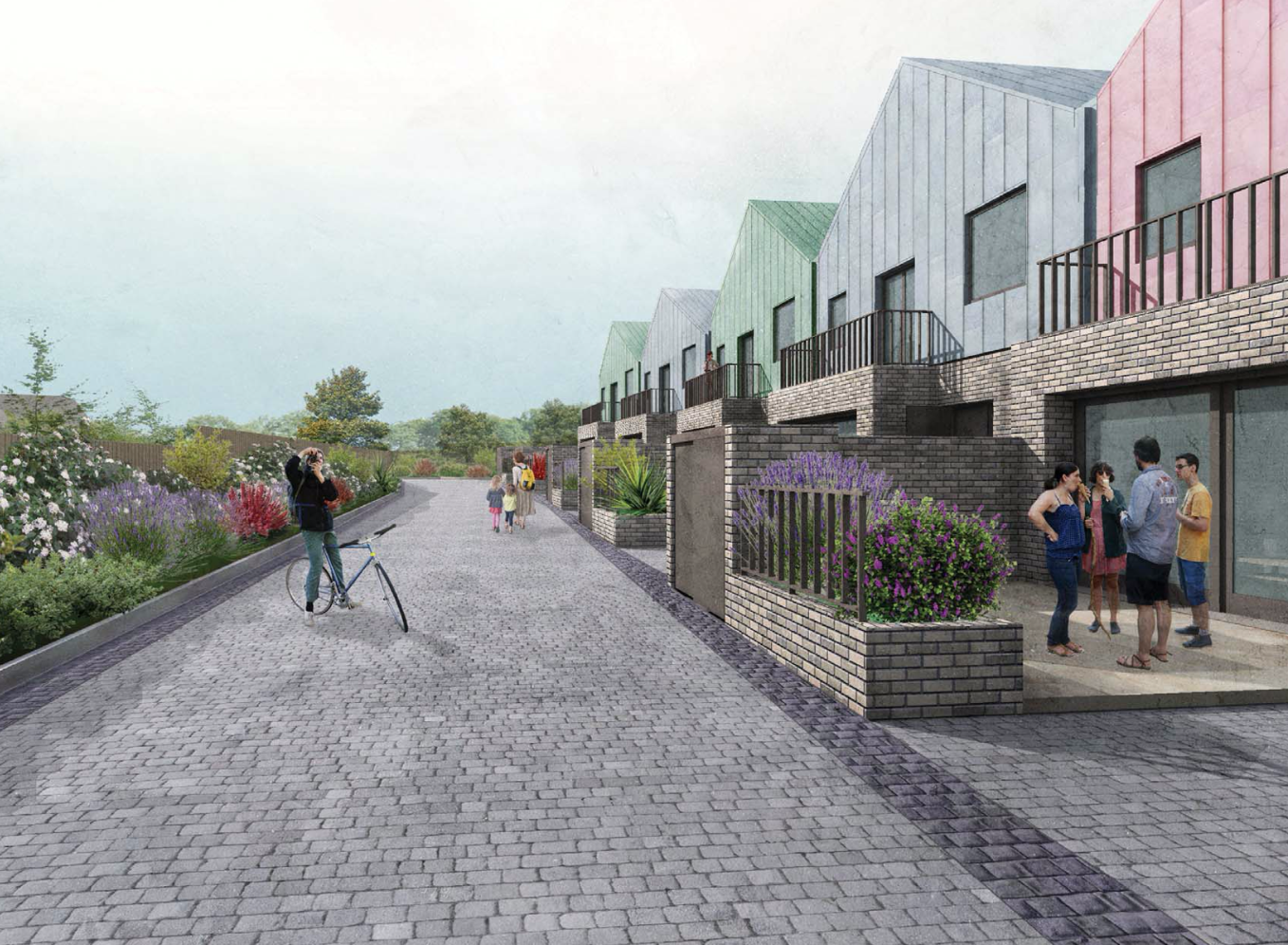